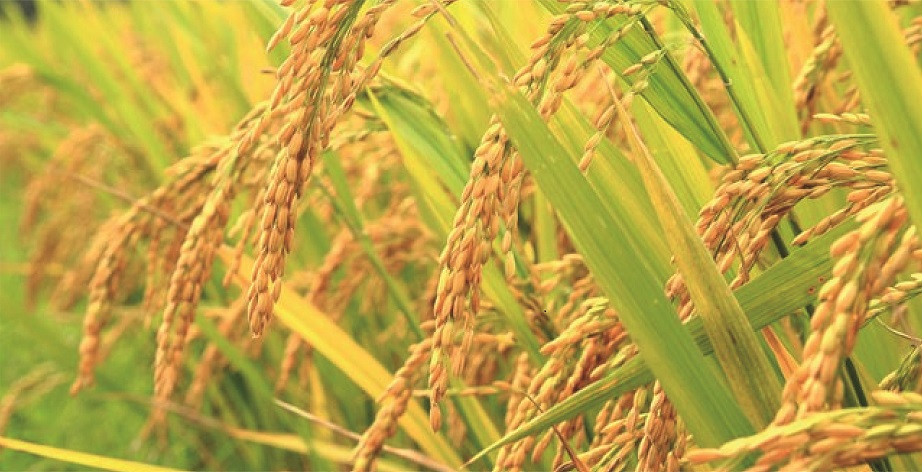 Decree No.103/2020/ND-CP of the Government on certification of the varieties of fragrant rice exported to the European Union 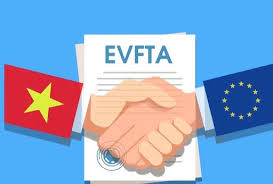 The EU-Việt Nam Free Trade Agreement (EVFTA) came into effect on August 1, becoming the most comprehensive trade agreement the European Union (EU) has concluded with a developing country in Asia. As the bloc’s second free trade agreement signed with the ASEAN region, after Singapore, it is tipped to strengthen bilateral relations between Việt Nam […] 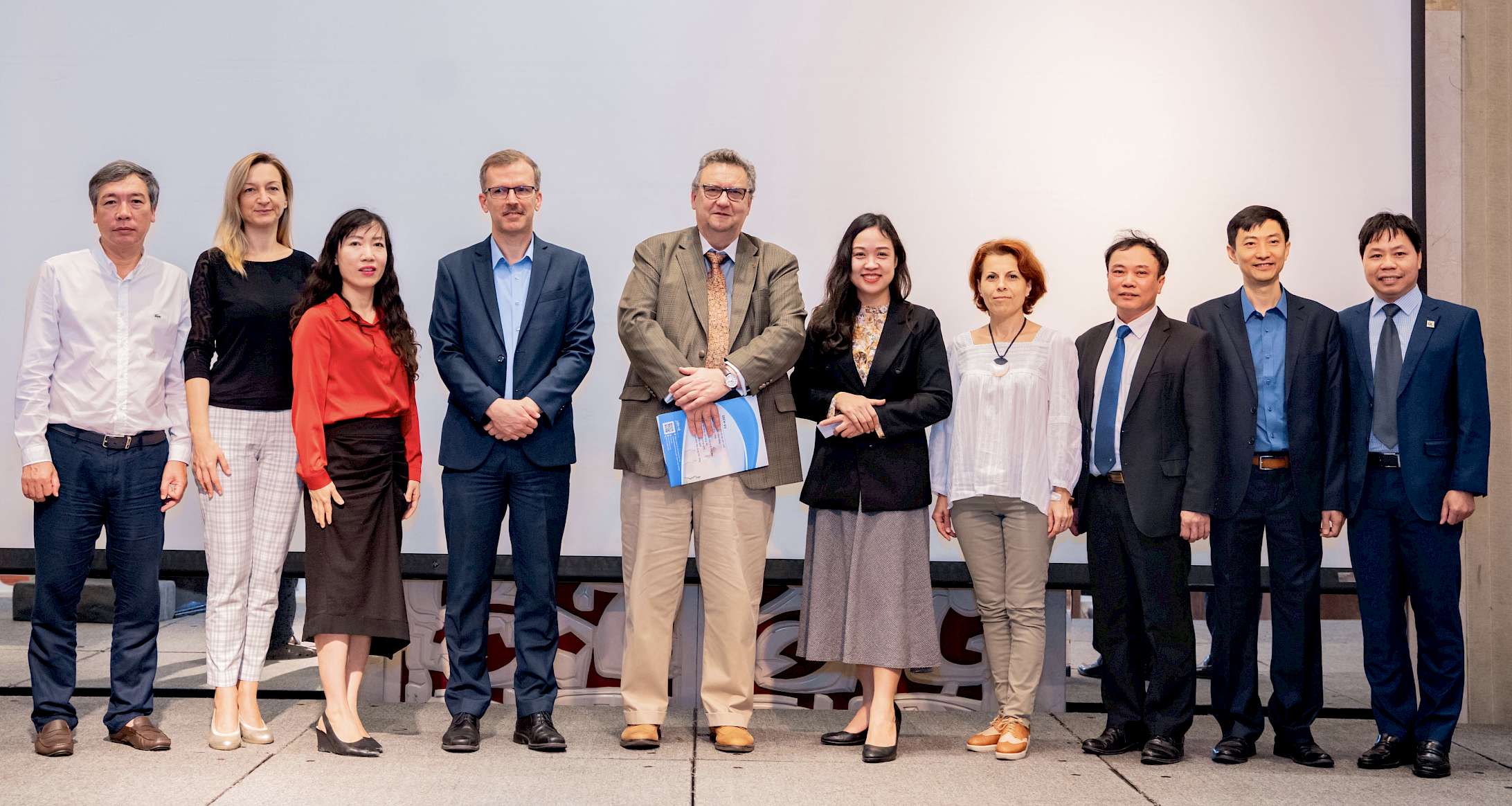 A project Promotion of supply and demand of Eco Fair agri-food processing products in Vietnam was officially launched in Hà Nội on Tuesday. The project is also expected to contribute to economic prosperity, poverty reduction, the development of sustainable livelihoods and a green economy for a transition towards a low-carbon, resource-efficient and circular economy in Việt […] 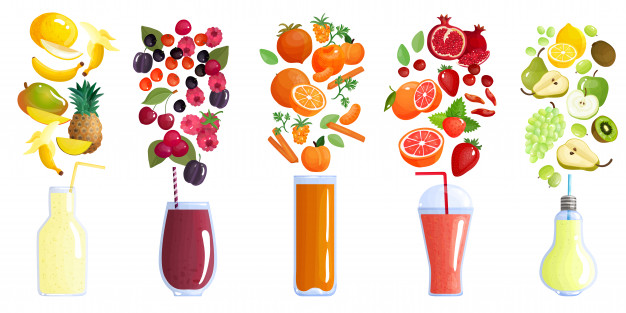 Green and Eco-friendly agriculture: Opportunities for fruit and vegetables processing industry to archive visibility and distinguish itself in the international marketplace

Vietnamese fruits, nuts and vegetable processing industry had accessed a wide door with huge opportunities when entering the EU market since August 1, 2020, the day EVFTA came into effect. Still, once again, the problem of “achieving quality” was posed for businesses. Strict input but full of potential The EU is considered as a potential market for Vietnam’s processed fruits, nuts and vegetable due to significant and stable […]